The cart is empty

“Helping to Make the Bride Ready”

First allow me to congratulate you on your appointment as Speaker of the House.  I am writing you because you are in a very important position to affect the future of America.  I am a retired military man and I love America; however God showed me the destruction of the World Trade Center before it happened and my life has not been the same.  I wrote President George W. Bush thirteen times and all revelations have come to pass.  I have written President Barack Obama more than twenty times and the revelations keep coming.  I know the state of the nation and the consequences of our actions.  We cannot defeat ISIS with our military might; On October 6, 2001, I first warned President George Bush about this revelation and the consequences of our actions.  Surely, the warnings have gone forth to the leadership to no avail. Today the leadership of America is making the same mistakes by putting our trust in our military might in addressing terrorism; this approach will not work.  God has given me the solutions.  Please find enclosed my latest letter to President Obama, dated December 14, 2015.  I pray that you will take time out and read this communication.

In addition to the letter, I have enclosed: (1) A master plan to defeat ISIS (2) Revelation on Muslims Who Truly Fear Allah (3) Full text: bin Laden’s letter to America (4) Copy of my book – “America – America: A Check Up For the Body of Christ” (5) Copy of my book – “Ending Terrorism In The United States: God Has Warned U.S.”  We also have a web site: www.revelationuptotheminute.org on this site you will find the letters that were sent to President Bush and President Obama and other leaders.  You will also find videos and communications that provide much needed information to help ensure the safety of the nation.

Besides solutions, God sent warnings.  In the book, “Ending Terrorism in the United States: God Has Warned U. S.” I would like to direct your attention to some of the warnings and revelations that have come to fruition in the book.  On page 144, there is a reply from the United Nations, dated March 12, 2003; on pages 149 – 150, there is a reply from Senate George Allen of Virginia dated April 8, 2003.  Please note affixed between these two letters on pages 145-147, is a letter that I wrote President George W. Bush, dated March 7, 2003. The last paragraph of this letter to President Bush on page 147 describes the financial crisis and the impacts that we are experiencing in America today.  Moreover, on pages 128 and 130, there are letters that I wrote to President Bush, dated December 2, 2002 and December 20, 2002 that foretell the level of destruction that we will receive by floods.  In addition to the floods, on October 26, 2001, President Bush was warned about a plague of national disasters at a level that this nation has not experienced in its short 200 year history; this letter is on page 120.

I ask that you review this work and study it very carefully.  Learn from the former CIA officials which said – “We Cannot Kill Our Way Out of This.”  Congressman Ryan, I am doing my part, however Jesus said that there is no prophet accepted in his own nation, therefore this is a very difficult cross to carry.  Nevertheless, now the men and women in Congress can look back and see how all of the revelations have come to pass and they can go to God for themselves and pray; Speaker Ryan, you must take the lead in Congress to help change the destructive path of the nation. This work will give you an opportunity to take a fresh new look at what is actually going on in our failed approach to end terrorism.  In order for America to be that great nation that it is capable of becoming, the leadership must fear God.  Congressman Ryan, you have an opportunity as Speaker of the House to help preserve and protect the future of America.  You are in my prayers.  May God bless you and the other members of Congress to lead America on the right path to receive all the blessing that are promised to people that fear Him.  Congressman Ryan, go forth with the fear of God in your heart and help lead this nation through these difficult times.

Prophet of God in the Name of Jesus

(2) A master plan to defeat ISIS

(6) Copy of my book – “Ending Terrorism In The United States: God Has Warned U.S.” 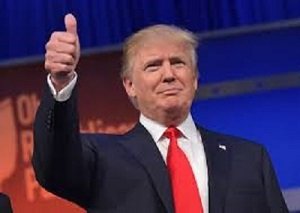 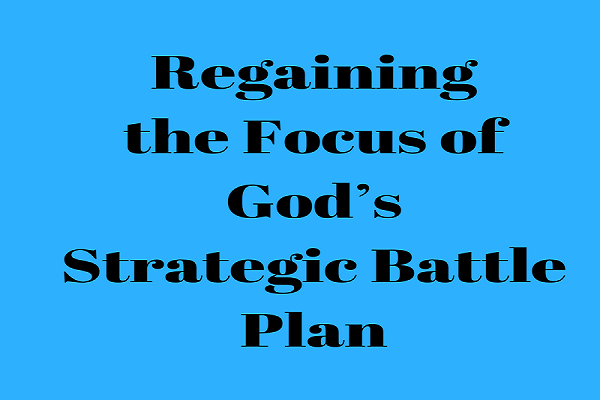 The State of the Church